s Time Charter in Shipping Business You Need to Know

Time Charter in Shipping Business You Need to Know

Time Charter in Shipping Business You Need to Know

The majority of seafarers regard the shipping industry as a difficult subject. It's not that it's tricky. But that's because it's not something we deal with every day. We understand how much information is required in order for the days to progress. And until a few years ago, this was perfectly acceptable. But now, every minute counts and each hour of off-hire must be justified. That is why it is critical for us as seafarers to understand the shipping industry. In today's blog, we'll talk about time charter and what seafarers should be aware of when a vessel is on a time charter.

The shipowner purchases a ship in order to make a profit by allowing someone (the shipper) to use the ship's space to transport cargo from one location to another. In an ideal world, the shipper will have the freight and could contact a shipowner directly to arrange for transportation. It's tough in the real world.

What is the reason for this?

It's difficult to find a direct seller when we need to buy land. The seller, who is having trouble finding a direct buyer, is in the same boat. We approach a real estate agent who has a number of sellers and buyers for various properties.

We need a middleman to find what we need quickly and easily. That middleman is known as a "Charterer" in the shipping industry. Of course, a charterer does more than arrange for the shipper to meet with shipowners. In fact, they recruit the ship and arrange for cargoes from one or more shippers to fill the ship's space. If a shipper is able to find a ship on his or her own, the shipper also becomes the charterer.

Ship chartering comes in a variety of forms.

There are many ways to recruit a ship, regardless of who the charterer is.

The ship can be rented for a single journey.

The ship can be rented for a specific period of time.

The ship can be rented for a set period of time.

The charterer hires the vessel for a specific period of time under a time charter. The period of time may be measured in years, days, or months. The freight is delivered to the shipowner on a daily basis and is settled every month or quarter. A time charter is comparable to hiring a cab on an hourly basis. In a charter like this..

The charterer is responsible for the fuel costs.

The shipowner is in charge of the vessel.

The shipowner is responsible for the ship's upkeep.

The shipowner is responsible for the crew expenses.

The charterer is responsible for paying port fees.

The charterer appoints agents at the ports.

Agreement on a time charter party

The key instructions to look for at the very least are...

Allowable percentage of cargo figure discrepancy between ship and shore

Notification instructions in the event of an incident

However, what if you hired the cab on an hourly basis?

You don't want the taxi to make an unnecessary stop in between. The same can be said for the time charter. The charterer pays the shipowner on a daily basis (pro-rata), and any delay by the ship costs the charterer money. Off-hire refers to the time lost as a result of the ship. The term "off-hire" refers to the period when the vessel is not on hire.

The time off-hire will be used for

If there is any deviation from the original song (For example for a crew change, picking up stores or for some repairs, etc) any delays at sea? (For example for machinery breakdown etc) Cargo tanks were deemed unfit for loading by the cargo surveyor.

As seafarers, it is our duty to keep off-hires as close to zero hours as possible. For any off-hire, the vessel must submit an off-hire report detailing the total amount of time spent off-hire and the amount of fuel burned during that period. Certain hours of off-hour per instance may be allowed under the terms of a time charter party agreement and will not be charged to the shipowner.

For instance, in a time charter party agreement, it could look like this...

If the owners can keep the off-hire time for one instance under 3 hours, it will not be considered off-hire, and the shipowner will not be required to reimburse the charterers. For example, if the cargo tanks were failed by the cargo surveyor and were passed within 3 hours after corrective action by the ship staff, there would be no off-hire. In any case, the master must make an off-hire report for all off-hires and submit it for approval to the shipowner/ship manager.

The off-hire report would then be forwarded (or requested by the master to be forwarded) to the charterers by the ship managers. 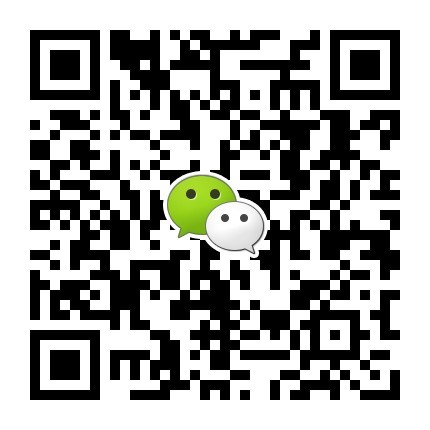 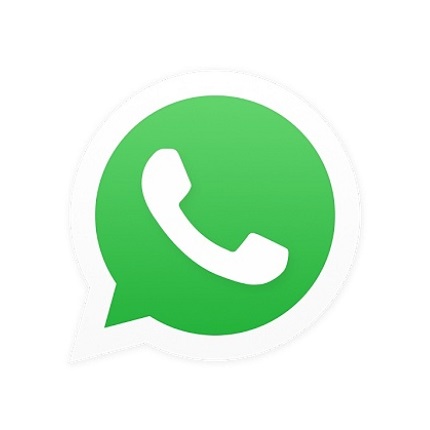